« Break the pattern which connects the items of learning and you necessarily destroy all quality. »
(Gregory Bateson) In 2013 I was forced to drop my PhD in anthropology dedicated to Taiz, a city where I had been working for the last ten years, which had just taken the lead of the Yemeni revolution. I moved to Sète, a little city on the Mediterranean coast with a Muslim community (of Moroccan origin mostly): a small-scale French society, with workers and bourgeois, educated or not, coming from the vicinity or from farther away… I rediscovered French society in the light of my personal drama and the tragedy that Yemen was going through. I began to think how things could be differently.

Section « Understand » our story in Yémen 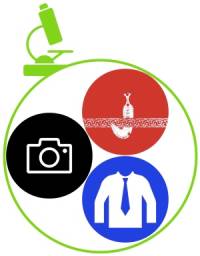 Ethnographic reflexivity is a research method that places the observer under observation: the researcher gathers observations on his own affects in a dedicated part of the fieldbook, and later analyzes them as indications either of the perturbations induced by his presence, or possibly evidence of the affective dimension of local social life. That is the methodology that I tried to export in the context of Taezi society in the years 2000, but it gave way to a series of consequences :

flowchart LR; A(Reflexivity
August - September 2003) A-->B(Corporal engagement
October 2003) B-->C(Researcher's destabilization
June 2004) C-->D(Re-engagement
March 2006) D-->E(Interlocutor's destabilization
August 2007) E-->F(Conversion to Islam
Septembre 2007) F-->G(Withdrawal
November 2010) G-->A
This section attempts to describe as precisely as possible this ethnographic interaction, and the relationship it nevertheless managed to establish. It also describes the failure to reach the recognition of this story by Academic institutions. This is the starting point of the following sections. 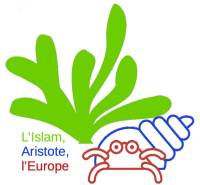 In this section, I venture on other “fields” : monotheist history, the history of ideas, fundamental anthropology, and the biological dimension of social evolution. I also introduce my reference authors in generalist social sciences (sociology, anthropology, history…), especially anthropologist Gregory Bateson. I thus try to shed some light on our time in a systemic and non-culturalist approach, making up for the specific blind spots of the late postcolonial era. 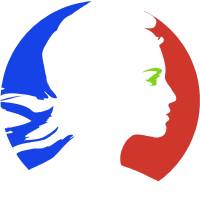 The section « Valorize » deals with potential applications in French society. The wager of my analysis is that we suffer from a structurally insufficient reflection on secular neutrality [laïcité] in the social sciences, in an era dominated by culturalism. My propositions as a secular anthropologist Muslim include notes, analyzes, and activities under development through the firm Orient laïcité (training, mediation and advice).

When this departure base is understood and stabilized, the Taez.fr website will hopefully extend to include other sections, especially on :